Dolfin was originally founded in 1941 as Reading Airchues Inc., a manufacturer of cargo parachutes for the US Air Force. They became a leading supplier of cargo and bomb parachutes during World War II, with over 500 employees, most of who were women with relatives serving in the military.

In 1945, the company was renamed after Jean Vernon, an employee who took a leave of absence during the war to serve in the United States Coast Guard Women's Reserve. Vernon was recognized by the US Navy for her bravery after weathering the 1945 Homestead Hurricane while stationed in Florida.

In 1958, the company expanded into the competitive swimwear market and began manufacturing nylon swimsuits for racing under the new brand name Dolfin - named for its association with the aquatic mammal.

Elite Sportswear is a global leader in gymnastics and cheerleading apparel. Distributed in over 35 countries, Elite specializes in high performance, niche, branded apparel that meets exacting needs from top athletes. Its GK branded products have been consistently worn by Olympians, World Champions, and enthusiast amateurs for over 30 years. In 2016, Elite Sportswear had acquired local sportswear company Jade Sportswear, who was known for their Dolfin swimwear product line. 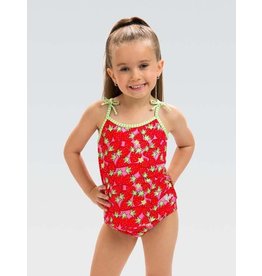 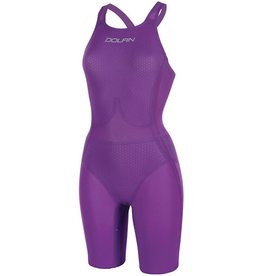 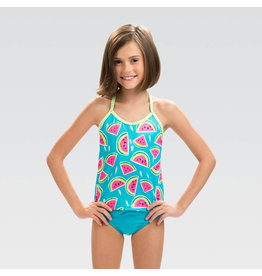 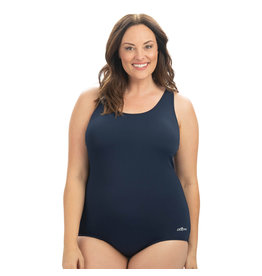 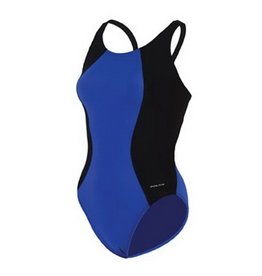 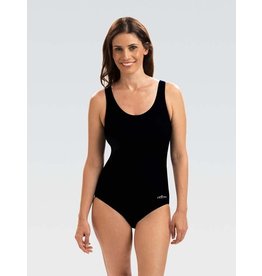 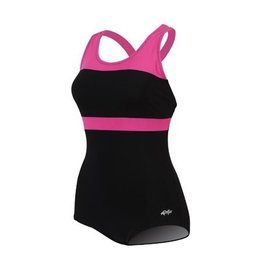 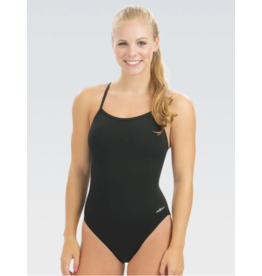 Most reliable fabric for your in-season swims
Add to cart
DOLFIN RELIANCE SOLID V BACK
$59.99
Page 1 of 7